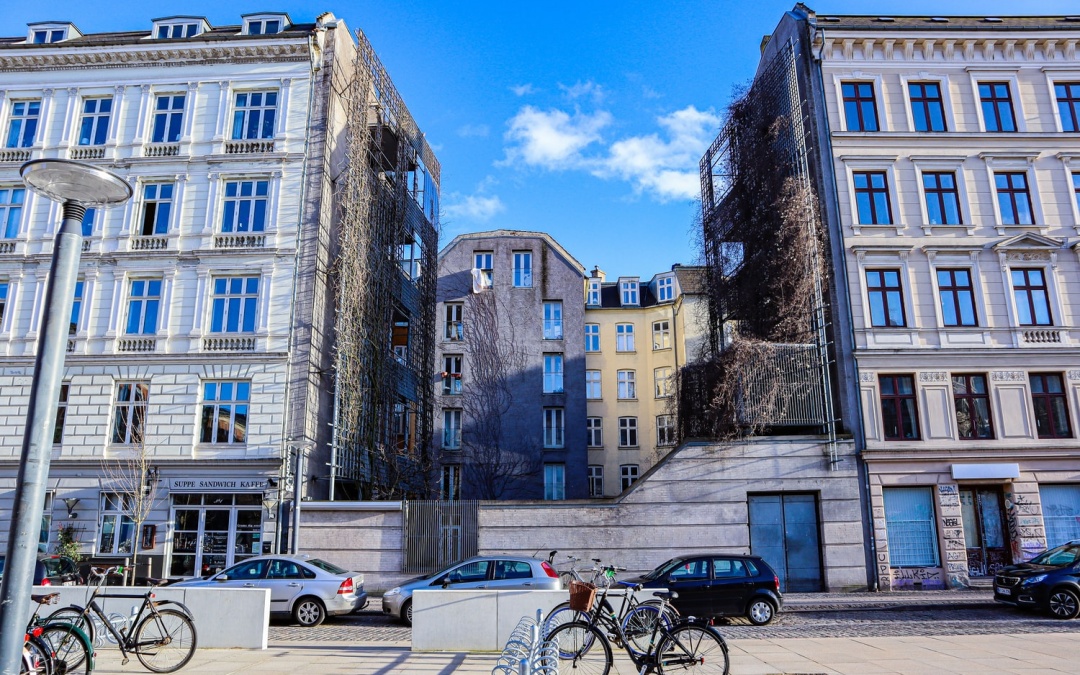 Currently two articles were published in Hungarian on the online site of Portfolio, written by our colleague, Zsolt Baranyai, senior analyst at the Division of Urban and Regional Development. Both articles presented a brief analysis on the possible impacts of the economic and social crisis induced by the COVID-19 epidemic. Hereby we present a short summary of these analyses that proposed measures to be taken by city leaders to tackle challenges imposed by the crisis.

The cityscape and the operation of cities are largely determined by the responses to previous shocks in the past. Even the reaction to classical epidemics has left widespread traces in cities, e.g. they have played a significant role in building drinking water and sanitation. These defence mechanisms have been around for a long time and worked so well, we don’t even realize they exist.

In the current situation caused by COVID-19, the main focus should be put on how a city can effectively prepare for another wave of the epidemic or any other natural disaster that may bring similar problems and challenges. Hence it is important to extend the analysis of the problems and to think in general about increasing the resilience of cities to external shocks, in a concise and uniform way covering all segments of urban life.

In general, diversity, i.e. the diversification of operational possibilities, can be a universal answer. However, reviewing these opportunities for the life of the city as a whole is an extremely complex task, which is why it is important to ensure that diversification and resilience appear as a principle in each of the various sectoral and general urban strategies of the future.

Some examples of concrete measures that can make public infrastructure more resilient:

Read the original article for a more detailed analysis here (only in Hungarian). 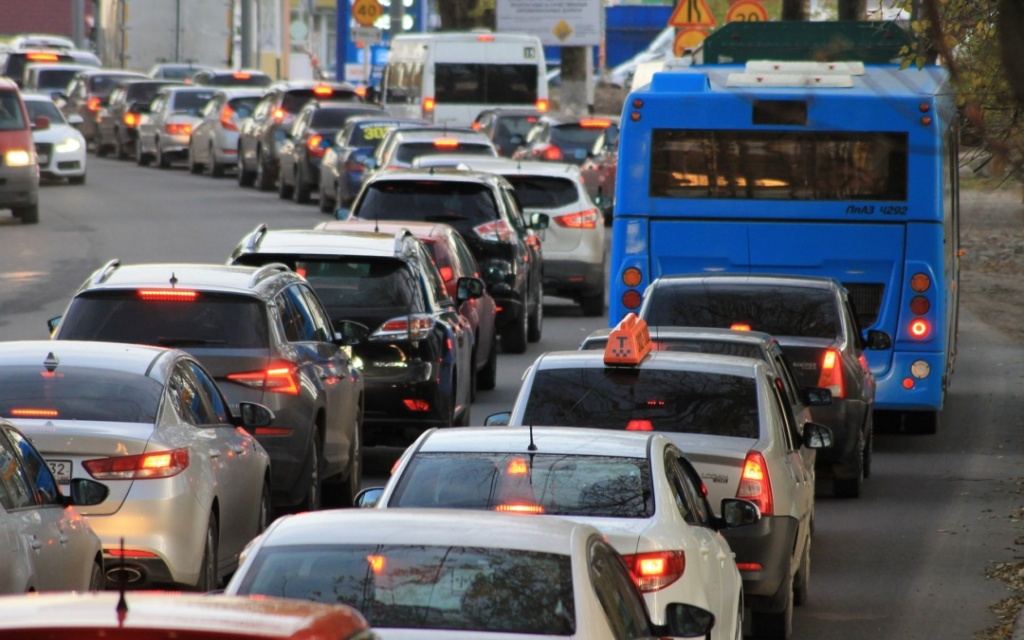 Another area where the impact of epidemic has been tangible is transportation and mobility. A general and radical decline in transport and mobility needs could be witnessed worldwide in cities. This decline however is not sustainable in the long run – once schools and kindergartens reopen and trade and tourism & hospitality restrictions are lifted, there will suddenly be a resurgence of mobility needs, hence traffic jams in peak times will reappear, too.

The cause of traffic jams and peak times is evident: citizens tend to do certain things at the same time and not evenly distributed throughout the day, e.g. school starts at the exact same time, workplaces tend to be organized based on the same fixed shift times. In addition, since shopping and running errands are done typically after work, we also use these services in similar waves. However, peak hours are expensive, as public transport fleets, road capacity, the number of supermarket cash registers need to be scaled accordingly that results in that they remain unused or underused for most of the day.

In the aftermath of the epidemiological emergency, the seemingly inevitable break of the popularity of public transport raises a fundamental concern, namely that we will not be able to manage the peak load in larger cities. Getting on a bus, with others, especially during peak hours is risky and will remain stigmatised even later on, when real risks will decrease, resulting in an increased number of people opting for using their cars instead. Therefore flattening peak times in all areas of life possible must be a top priority as well as actively supporting the use of smaller vehicles that are closer to the human scale (bikes, e-scooters etc.) as viable alternatives of public transport.

Therefore it is essential that proper incentives and diversionary interventions take place in cities. Here are eight recommendations for flattening peak time, which could also prevent another wave or outbreak of the epidemic and/or the grave road congestions in cities:

Read the original article for a more detailed analysis here (only in Hungarian).