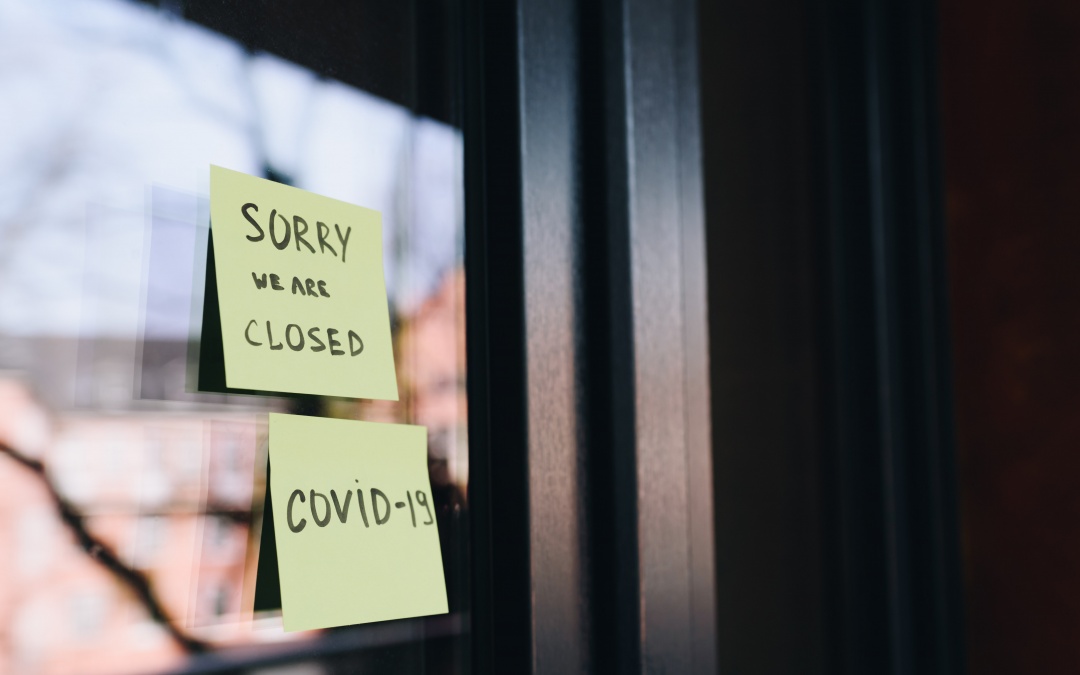 The experts of HÉTFA published a collection of brief analyses and proposals addressing the social and economic impacts of the global COVID-19 epidemic in Hungary. This article gives an overview of the topics covered.

Which areas of Hungary are the most vulnerable to the epidemiological crisis?

An important step in effective crisis management is to identify the most vulnerable areas where the local economy and society are the most affected by the decline in consumption and production. Our first analysis used the example of tourism to examine which regions of Hungary are exposed to the economic crisis caused by the coronavirus pandemic. The analysis showed that the stagnation of the sector can cause serious territorial problems.

The economic loss caused by an almost complete halt in tourism will not depend on the region’s share  in the country’s tourism, but on the role that this sector plays in the local economy. The study points out that the pandemic will cause a major shock mainly in areas where there is no work alternative to tourism – we estimate that up to half of their economic power can be attributed to the tourism sector in the most sensitive areas. The detailed results are illustrated in the map below – it is clear that, for example, a particularly large throw-back can be expected in the vicinity of Lake Balaton, as in the case of spa towns. 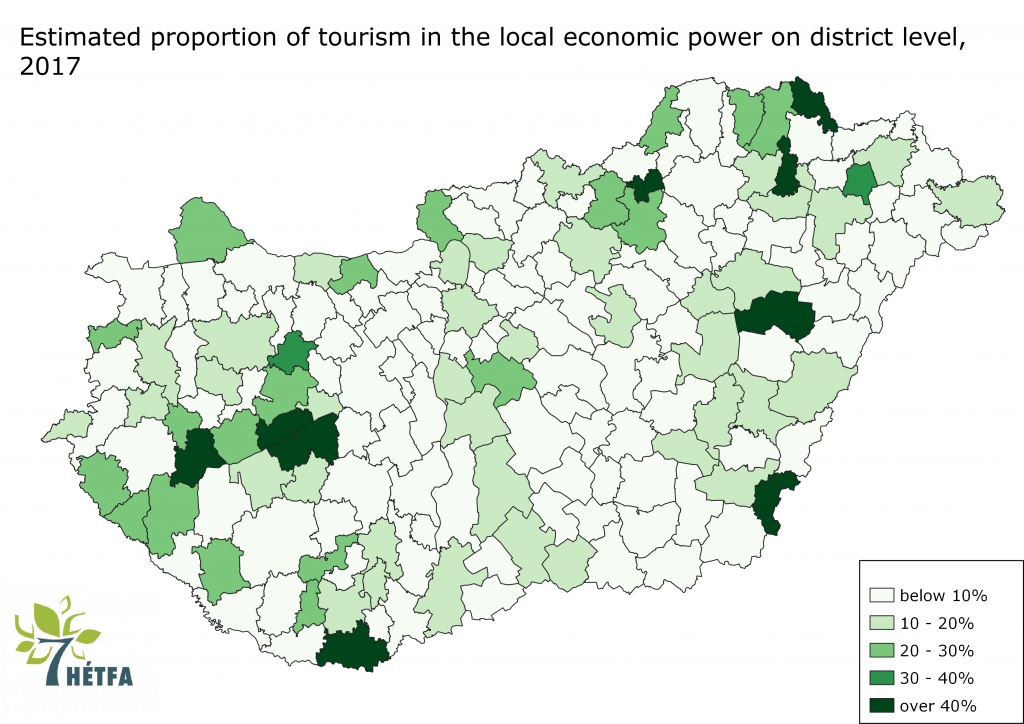 Our experts suggest that if this serious epidemic situation persists, the government should use regional development instruments as well. Our colleagues formulated 4 concrete proposals in order to minimize the loss in the most vulnerable areas: investment promotion; liquidity management; government measures to protect jobs; introduction of holiday support. By temporarily taking over the burden, the government can help ensuring the capacities during a prolonged economic downturn.

Not only tourism, but the live music and festival sector is also greatly exposed to the epidemic situation. In connection with the shutdown linked to the epidemiological measures, the HÉTFA Creative Hub joined Music Hungary Association to assess the damage and to compile recommendations for a successful recovery.

Due to the epidemic situation, musicians and background workers of the music industry are losing a significant part of their annual income and their livelihoods are also at risk. The analysis makes several concrete recommendations to help the actors of the sector. The authors stress that a rapid intervention is needed to allow musicians to return to work after restrictions expire.

Which areas of Hungary might be the most affected by people moving to their holiday homes?

In Hungary many families own holiday homes in the country side that means an alternative to city-dweller owners for permanent living, especially after introducing the restrictions due to the epidemic. However, we can see from the experience of Italy that movements within the country can significantly increase the chances of spreading the epidemic. Many new contacts can be established with areas that have been less infected before, but where the proportion of elderly and sick people is so high that the emergence of the virus could lead to serious health challenges.

Our analysis defined the areas having the largest number and highest proportion of endangered social groups (elderly, chronic patients).It also listed which areas with holiday homes and resorts can be the most popular destination for escape during the epidemic. This way we can determine which areas might face the greatest risks, where special attention should be paid to protection against the virus.

Along with the progress of the epidemiological crisis, more and more researchers are expressing their opinions on the government interventions necessary to mitigate the economic effects of the coronavirus epidemic. In connection with this discussion, the experts of HÉTFA also shared their views and recommendations. They argue that now, in a period marked by stagnant and changing consumption, the focus should be on what keeps employers and employees alive and helping them adapting to the new „quarantine-situation”. In the midst of today’s uncertainty, it is not possible to make good decisions about the size and concrete tasks of the economic recovery measures.