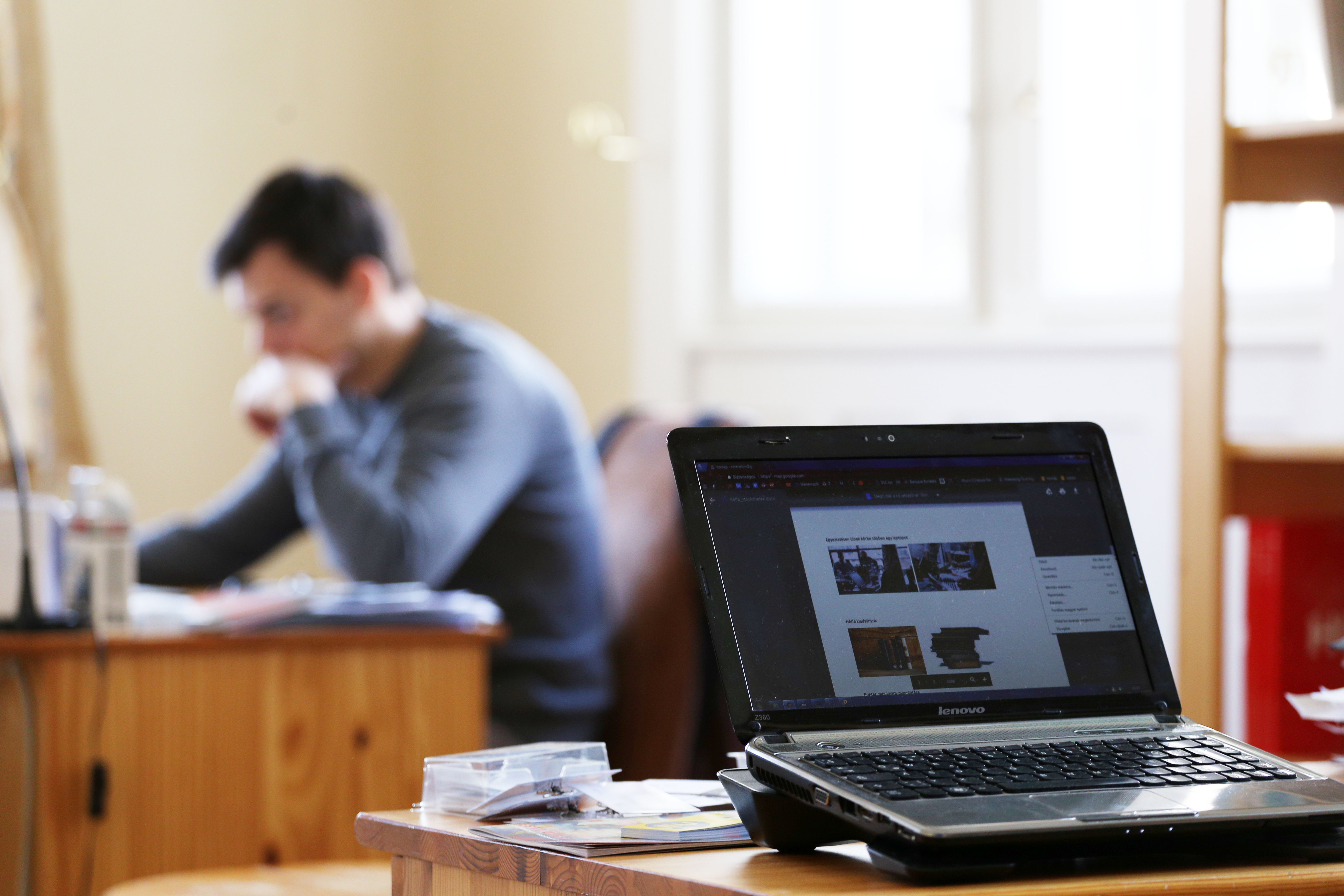 Two of our evaluations made for the Prime Minister’s Office are publicly available. The first one analyzes macroeconomic impacts of development policy; the other one examines how enterprises evaluate EU development programs.

The study focuses on the joint macroeconomic effects of the programs financed by the Structural and Cohesion Funds for the programming period 2007-2013. The analysis distinguishes the short-term demand and the long term supply effect occurred as a result of subsidies (manifested for instance in productivity change and capacity expansion).
Our results show that the GDP In 2015 was 4.9% higher than it would have been without the programs launched in 2007. Developments increased the level of employment by 2.8% in eight years. This impact was significant especially in the case of low-skilled employees. As a consequence of development projects their employment grew by 5.2%.
A significant part of the growth stems from the capacity-expanding and productivity-increasing effects of the development, thus it sustains after the termination of development programs. As a result of the programs, the level of GDP in 2015 grew by 2.1%, excluding periodic demand-stimulating effect. Long term employment grew with 0.8% as a whole, and 1.9% in case of employment of low skilled workers.

The strength of these impacts depends mainly on the effect of EU funds on export and import. It was also important to separate direct sectoral effect of subsidies and the induced demand for goods of other sectors. The largest beneficiary was the community services sector (public administration, health, education and social care) – it received 38% of the grants. Approximately 45% of the development funds were spent on services of the construction industry.
During the impact assessment we have analyzed several scenarios, using different assumptions on the substitution between skilled labor, unskilled labour and capital.
Our results show that the impact of development resources corresponds to the growth of the economy: if the economy is prosperous, the impact of development resources is stronger.
It is an important methodological strength of our study that we could use aggregated databases of subcontractors’ invoices to asses the demand generated by developments. The study focused on the sector-specific structure of suppliers to estimate macroeconomic impacts, the calculations also revealed some result on the local composition of the supplier side that opens the opportunity for a territorial analysis in the future.

Another study of HÉTFA examines how small and medium-sized enterprises evaluate EU development resources and their impact. Our analysis is based on a thorough entrepreneurial survey based on a relatively large sample. The most important results:
• Companies used the funds to realize previously planned development projects. Companies financed their part of contribution to the projects from accumulated profits.
• EU funds mostly contributed to capacity expansion, technological development and sales growth. The impact was reported to be small in case of human factors like increase of employment or improving employees’ qualifications.
• In the course of the implementation, administrative burdens were the most problematic issue, while market building and co-operation with suppliers did not mean a major challenge.
• Medium-sized businesses had the most positive view on the grant system.
• Larger companies with higher-productivity and applicants with practice on application for EU funds are more likely to plan application for development grants in the future.
• Those who were more active and successful in development programs seems to be less motivated to to sell abroad in the future.
• In the construction industry, more companies applied for grants and they were more successful than in other sectors. Beside this, three quarters of the construction companies worked on a project the was ordered because the customer got EU co-financed development subsidy.

Documents are available in Hungarian here.