Handbook about the Functioning of the system of EU funds 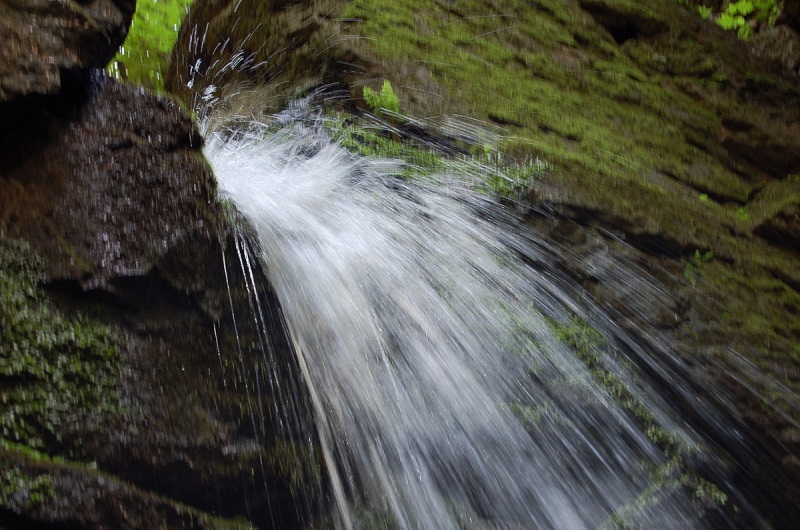 HÉTFA Research Institute, the Károli Gáspár University of the Reformed Church and the Office of the Prime Minister jointly published a handbook in development policy titled as “The System of the European Union Funds 2014-2020”.

The Handbook presents comprehensively and in a clear structure the functioning of the system of EU funds. It serves as practical guide both for applicants and tendering institutions. The main motivation behind its creation is the enforcement of the dialogue between developers and supporters.

The Handbook details the features of the application system after 2014.  Using a comparative analysis of the 2007-2013 and the 2014-2020 period highlighting the differences, it helps to connect the already existing development experience with the new institutional system’s logic. The authors pay special attention to present the functioning of the Regional Development Program relevant to the applicants from the rural areas.