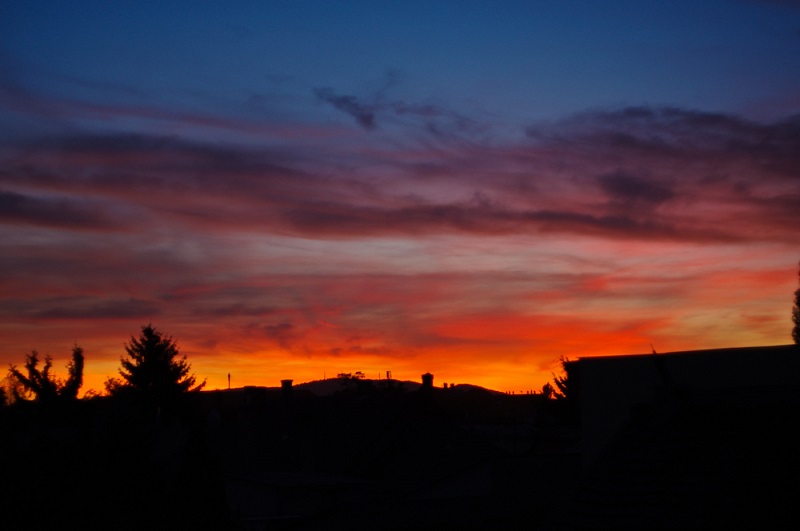 The present paper draws scientists’ attention to the most important social aspects of Ubiquitous Computing (UC). The first part of the paper presents the most relevant results of social research into privacy and ethical issues of UC and ICT use for independent living with a special focus on the Hungarian situation. The second part of the presentation is based on three case-studies.

Although in the last decade several researchers have seen UC as a threat to personal privacy, others analysed the role of the “trade-off” in accepting these solutions. The protection of privacy is important in modern societies because it is a source of power, a utility, the source of human dignity and it can be also a form of control. Identity theft, information inequality, information cross-contamination, and the protection of moral autonomy make these questions highly important. According to the studies conducted so far, there are several factors enhancing end-users’ trust and their willingness to accept the restriction of their privacy and also to give up the partial control of their personal data: people’s self-perception as ill and vulnerable, perceived risks of being alone, as well, as the wish to become mobile, are all crucial components in this “trade-off” of privacy for security.

Case studies conducted among end-users of social-care services, social home patients and individuals do not fully enforce the above hypothesis. In Hungary, institutions are financed by local governments but they use the services of different private companies. The most important result of the case studies is that end-users are less aware of privacy issues than scientists or NGOs would assume. Perceived risks of illness and that of loneliness are the bases of trade-off-s.

The research was financed by the Bay Zoltán Foundation for Applied Research, Institute for Applied Telecommunication Technologies