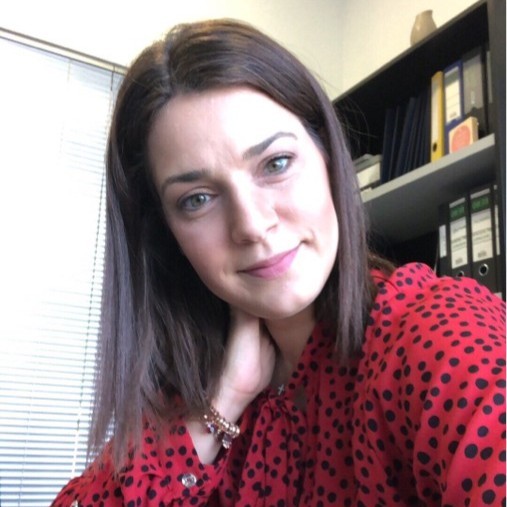 In September 2018, I was employed at the Cyprus Institute holding the position of Project Officer at the Energy, Environment and Water Research Centre (EEWRC), while since January 2020, I have been transferred at the Research Innovation Support Operations (RISO) at the Climate & Atmosphere Research Centre of Excellence (CARE-C) of the same Institute. Currently, I am the Financial Manager of the H2020-TEAMING project establishing the Center of Excellence responsible for Financial project oversight and management, preparation and monitoring of annual budgets and project reporting, Identification of research and innovation funding opportunities and in general coordination and support in the development of competitive project proposals.

Finally, I am a Member of PMI-Cyprus and EARMA, as well as of the London School of Economics and Political Science (LSE) Alumni Mentoring Network.