The aim of the regularly organized HETFA Workshops is many folded. First, they are supposed to broaden our knowledge and understanding on issues relating to public policies and economics. Second, the workshops offer opportunities to share the knowledge of our fellows gained through their research activities and assignments. These workshops generally generate a fruitful exchange of ideas on the respective topics. Third, by inviting external experts and researchers not only our knowledge and professional network is enlarged but different approaches and understanding of issues in our interests come closer to us. Also, HETFA workshops drills our skills for interdisciplinary research and work.

The workshops are open to the broad expert and researcher community.

15 October 2015: The Cost-Benefit Analysis of the János Arany Mentoring Program 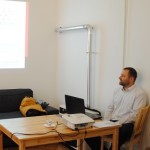 Fostering the Education of Disadvantaged Students

15 September 2015: Where should the road of the Hungarian
capitalism lead? 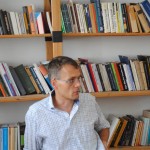 18 June 2015: Cultural constructions of the competition 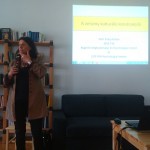 14 May 2015: Regional Distribution of European Union Funds in Hungary:

When Does Politics Intervene and How?

17 March 2015: The business model of the EBRD and its changes

after the period of the economic crisis

5 March 2015: How to formulate the taxes of the labour income? 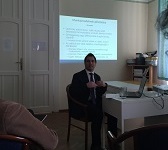 on the use of public spaces 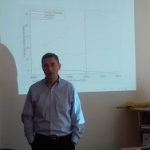 in normal and supernormal state

05 June, 2014: Deeper research into the extent of the differences between schools

16 May, 2014: Accounting for idiosyncratic wage risk over the business cycle

17 April, 2014: Possibilities of business development and its limits

17 October, 2013: Does Childcare Matter for Maternal Labor Supply? Pushing the limits of the Regression Discontinuity Framework