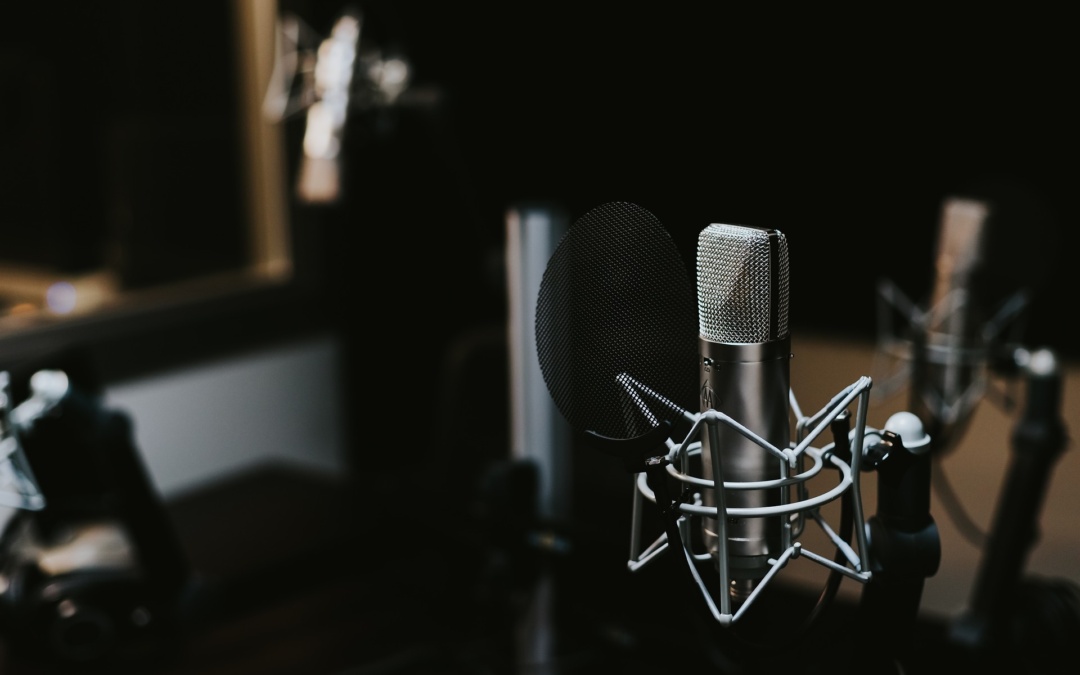 The Creative Industries Lab of HETFA published a new study under the title of ‘Operation of the Hungarian Dubbing Industry’. The study was commissioned by the SzíDSZ – Szinkron Foundation (Theater Workers’ Union). In Hungary dubbing has an over 80-year-long history, and there is still a continuous and large demand for making dubbed audio-visual contents. In the second half of the 20th century, foreign language movies were released typically in high quality dubbed versions, which reinforced the strong position and demand for dubbed movies even nowadays. The aim of the study was to describe how the Hungarian dubbing industry works, identify the main problems of its employees and offer possible solutions to these problems.

The study focused on the dubbing process of movies, series and other television programs, thus excluding the voice-over of advertisements, computer programs and digital games. The research was based on different qualitative and quantitative methods, and more than 40 interviews and background conversations were conducted with important stakeholders and professionals. Dubbing workers were also included in the research via an online survey, in order to get a closer look on their professional circumstances and their everyday working environment. To know more about the situation of the dubbing studios, the annual financial reports of such companies were also analyzed.

Below we present you the main findings of the research:

The report concluded that dubbing actors and workers have to renegotiate the aspects of working conditions with the dubbing studios. Studios have to ensure the health and social security of their employees, contractual relations should be clarified and improvement is needed in the flow of information between the parties; moreover a minimum criteria concerning quality has to be also secured.

Do not miss out on our news, subscribe to the HETFA Newsletter here!