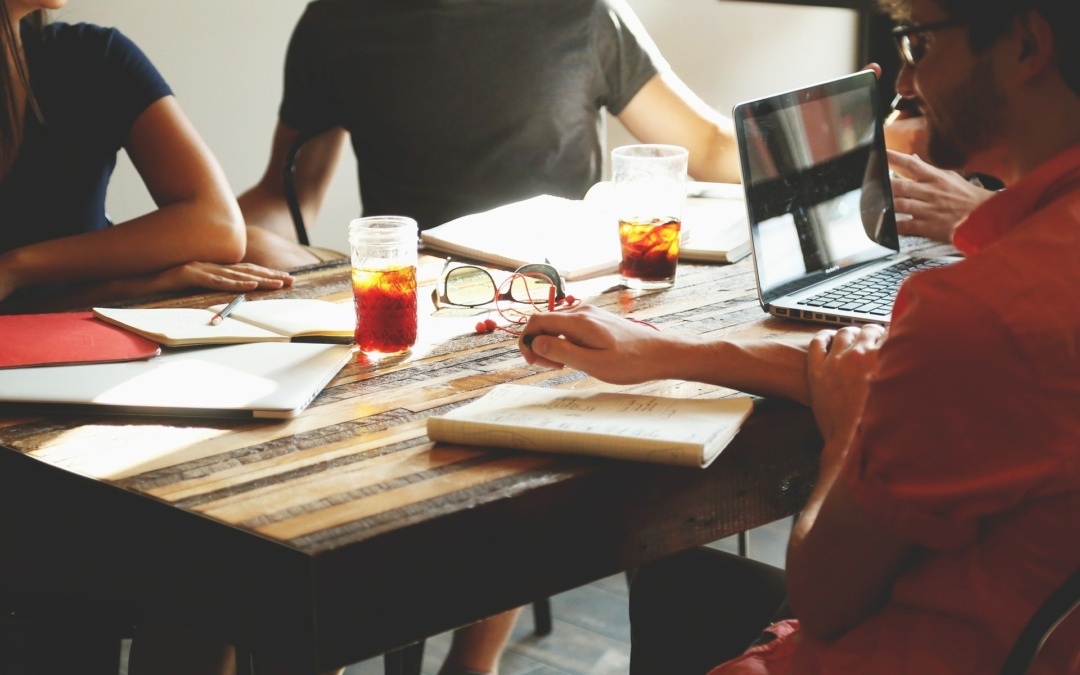 The economic crisis in the wake of the coronavirus epidemic is affecting the lives, jobs and incomes of many. Certain sectors of the economy have stalled or come to a standstill, with the result that many are losing their jobs and forced into other career paths than originally planned. However, little is said about the fact that the labour market opportunities of the generation under 25 are increasingly affected by these negative consequences. A new rapid analysis of HETFA, published by the Portfolio economic portal, examines how the coronavirus crisis has affected the job search and employment opportunities of young people. Below we highlight the main messages in English. (You can read the entire analysis in Hungarian here.)

The epidemic closure has caused and is expected to cause serious difficulties for young people who have already left the school and are about to enter the labour market or are already active. The United Nations Labour Organization (ILO) also warns that the economic crisis caused by the epidemic could fundamentally define the employment opportunities and career paths and choices for the younger generations. One of the most characteristic trends of the economic crisis of 2008/09, both worldwide and in Hungary, was the large-scale loss of jobs for those under 25: the increase in the unemployment rate was much higher than for older people – young people were twice as likely to become job-seekers.

The economic downturn is expected to affect young workers severely in the aftermath of COVID-19. Although the proportion of unemployed people starting their careers in Hungary before the virus exceeded that of the elderly, the epidemiological crisis has not yet had the highest unemployment rate among the under-25s: between February and May 2020, the number of job-seekers increased by 99,000, of which 11,000 are under 25. If we look at the change in the number of registered job-seekers compared to April last year, the largest increase was also not among those under 25, but among young population aged 25-34, which means an increase of 59% in this cohort, while it was 36% for younger people.

From the experience of the previous crisis, it is clear that during the coronavirus epidemic, special attention should be paid to young workers, especially career starters. The problem is not specific to Hungary, and the European Commission is now launching a new program to support the entry of young people into the labour market, in which Hungary has also joined. It is important to make labour market services available to young people who have just graduated or are losing their jobs at home, which will help them to stay active. Complex programs are needed so that job-seekers can take part in training or gain work experience as soon as possible.