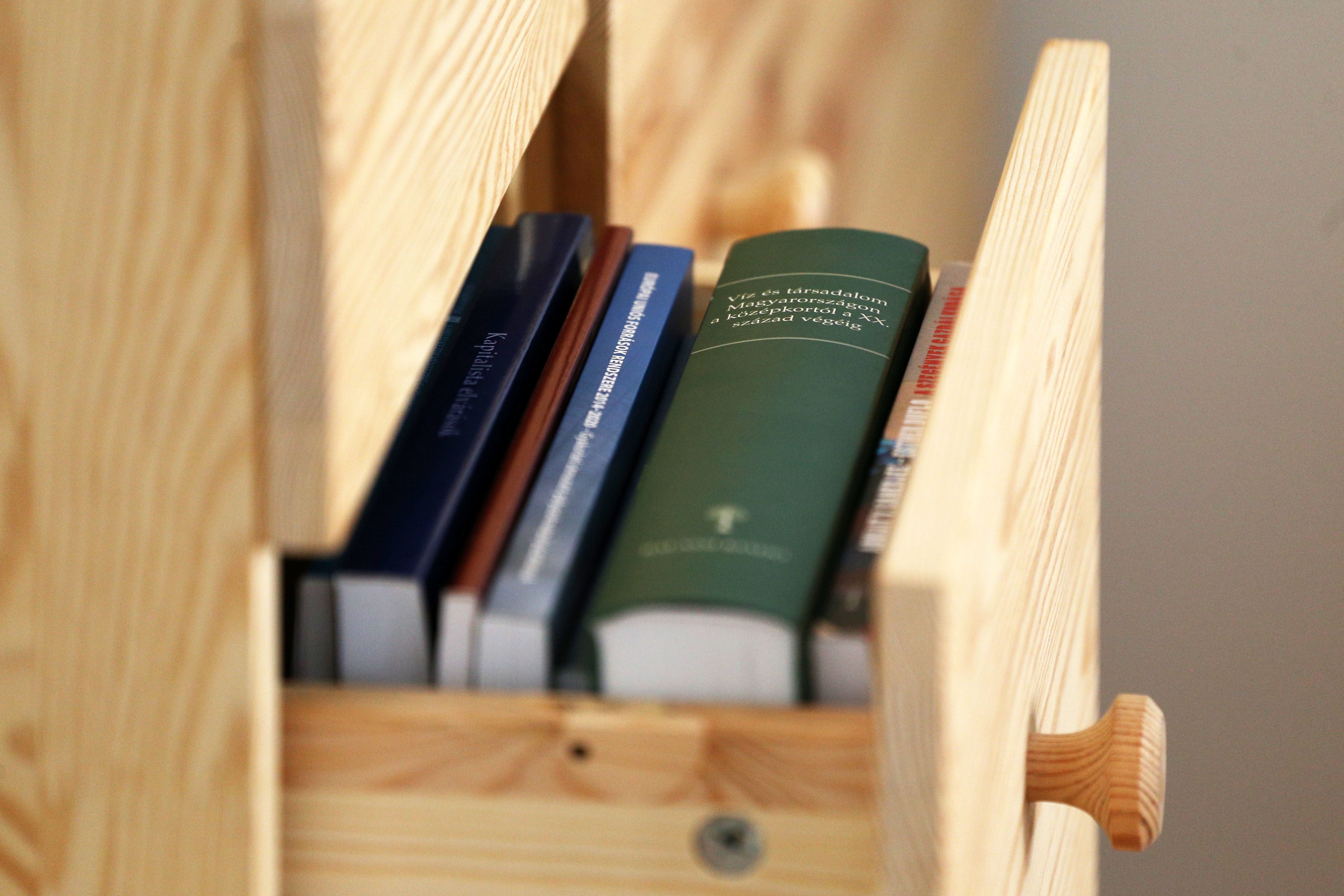 The newly issued research of HETFA Research Institute was commissioned by the Ministry of Interior. It regard public employment as a tool for developing labour market, social and territorial policies and it investigates its impact, on the local economy and society.