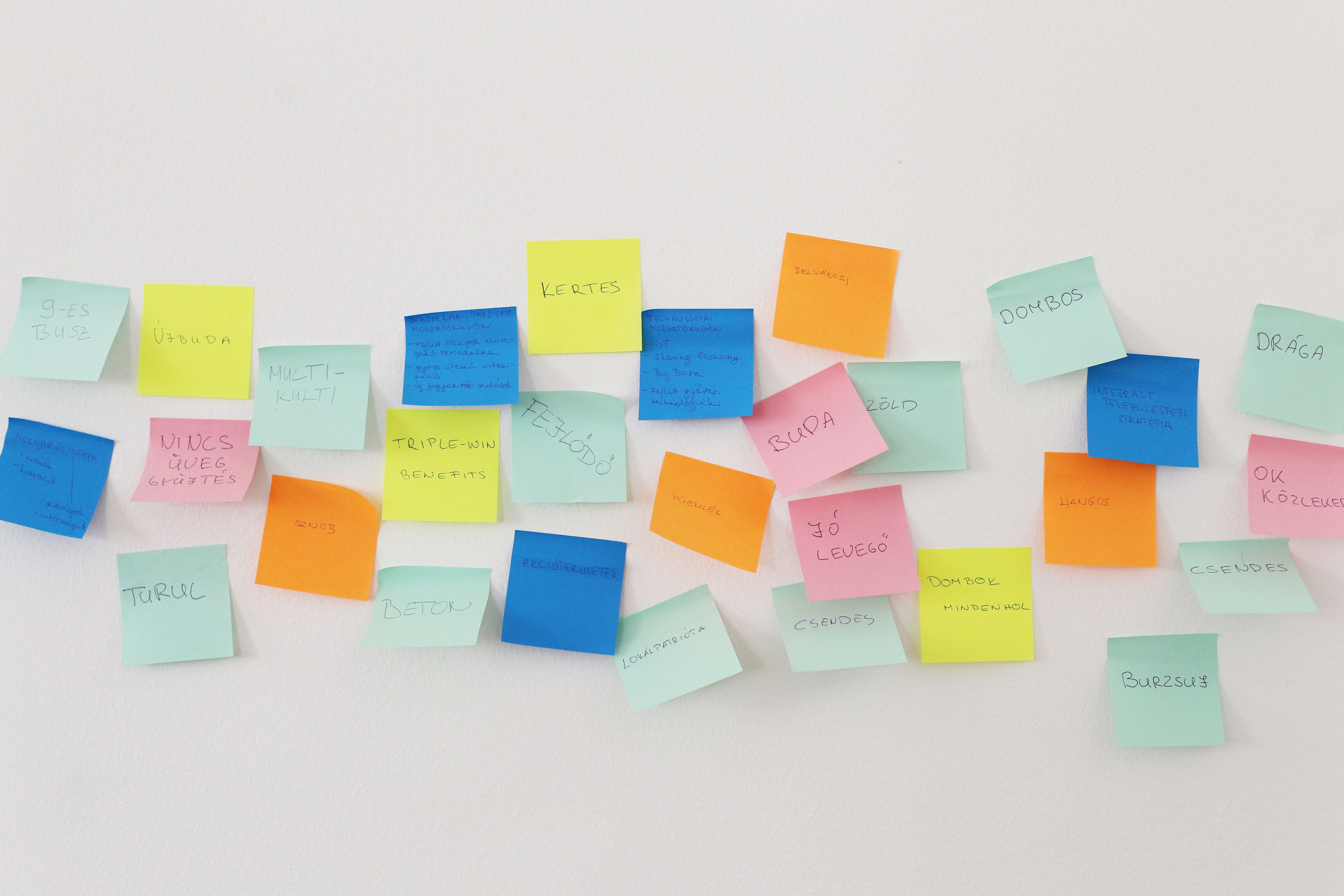 The core group of the COST action called BESTPRAC accompanied by the members of the newly launched cross-cutting groups held a two-day long workshop in Vienna on 26-27 March, 2018. The main focus of the event was to gather plans and ideas and to define a roadmap for the freshly set-up groups for the upcoming period of BESTPRAC.

Following the prolongation of BESTPRAC and the activation of the new core group, three working groups on cross-cutting issues were initiated, namely that of 1) Impact and Stakeholders’ Involvement, 2) Sustainability and 3) Communication. These groups are consisted of BESTPRAC members volunteering to carry out joint activities to reinforce the action in these fields too.

Each group’s work has significant issues to be tackled and in the meantime all of them are strongly interrelated to each other and to the work of the original working groups (WG1 Administration, WG2 Finance, WG3 Legal aspects).
HETFA became involved in the ISEG group based on its broad network to various stakeholders. Key outcomes of ISEG activity are planned as follows:
– interactive stakeholders’ engagement map,
– stakeholder advisory board,
– greater awareness and implementation of the BESTPRAC RSS framework,
– endorsement of the RSS framework.

The main outcomes of the meetings are as follows:
– regarding sustainability, different options should be examined from the view of the possibility of continuing current activities, maintaining the broad membership of BESTPRAC as well as its bottom up and practical feature,
– the RSS framework shall be treated as a priority and make it useable and understandable for any stakeholders,
– social and online media appearance should be reactivated and reinforced, possibly webstreaming of events and STSMs could be organized,
– increased visibility through easy means such as BESTPRAC appearance in e-mail signatures, summary of events in internal newsletters or websites, use of common hashtags, etc. should be reinforced,
– current plans should be merged and presented as an attractive vision before contacting stakeholders, including EARMA.