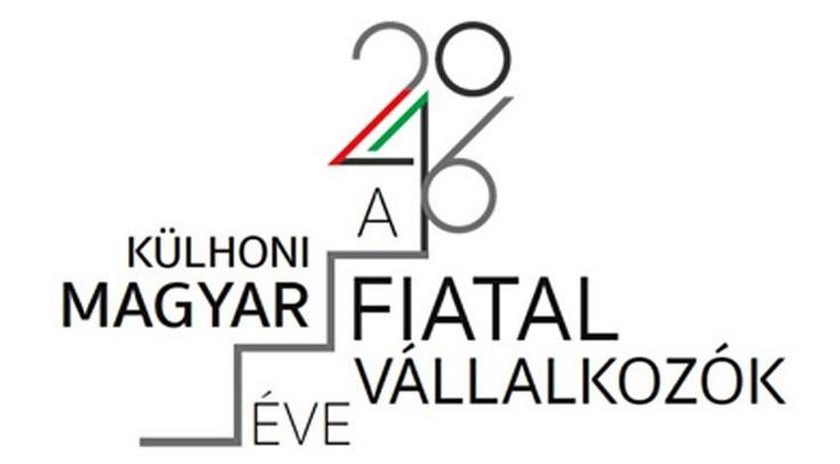 Analysts of HÉTFA delivered presentations at the conference of the Research Institute for Hungarian Communities Abroad at the end of November. The event was organized in the framework of the “2016, Year of Young Foreign Hungarian Entrepreneurs” program. They presented a joint research of the two institutes, focusing on the economic and labour market situation of the regions inhabited by Hungarians abroad.

Árpád János Pótápi, Secretary of State for National Policy inaugurated the conference. In his speech, he emphasized that Hungary should help the prosperity of Hungarian communities living abroad by all means. One of the most important goals is to strengthen the vocational training system, which will be a priority in the future. That is why they announced the Year of the Young Foreign Hungarian Entrepreneurs, reaching nearly 2000 young entrepreneurs, which also helped the relationship-building.

In the future, the government would like to focus on the support of enterprises and families. Thus, they will recommend on the next session of the MÁÉRT (Hungarian Standing Conference) to announce 2017 as the year of the family businesses of Hungarians communities abroad. The Secretary of State said that 750 million HUF was available for 2016, and one billion is scheduled for 2017. He also pointed out that beyond creating some symbolical laws, they have to help people to succeed in their homeland. He draw the attention to the problem of the demographic situation, the migration and assimilation.

Zoltán Kántor , Director of the Research Institute for Hungarian Communities Abroad, emphasized that the Hungarian minorities abroad often have to face economically disadvantaged situations, but he also hopes that cooperation can cope with it.

András Csite Managing Director of HÉTFA highlighted that they made nine case study so far. The results of the researches show that there are around 40.000 young Hungarian entrepreneurs in territories inhabited by Hungarian minorities. There are 20-23.000 young Hungarian entrepreneurs in Transylvania (Romania), 10-12.000 in Slovakia, 4-5.000 in Serbia, 2.500 in Transcarpathia (Ukraine). Entrepreneurs usually operate in urban and agricultural areas. The two-third of all entrepreneurs are men, mostly living in family, with one child on average and they work nearly 50 hours per week.
Mr. Csite emphasized that these entrepreneurs chose to stay in their homeland instead of emigration. They need courage, persistence, diligence, innovativeness, competence and also supportive family background and business network to achieve success. According to the studies half of the entrepreneurs in Transylvania and 62% in Slovakia stated that they can not detect differences based on national discrimination and do not think that their situation is worse than the majority of society. On the contrary, in Serbia and in Ukraine Hungarian entrepreneurs tend to experience disadvantages.
“The young entrepreneurs expect financial aid, training, possibilities of networking and support for entering the Hungarian market”. – the Managing Director added.