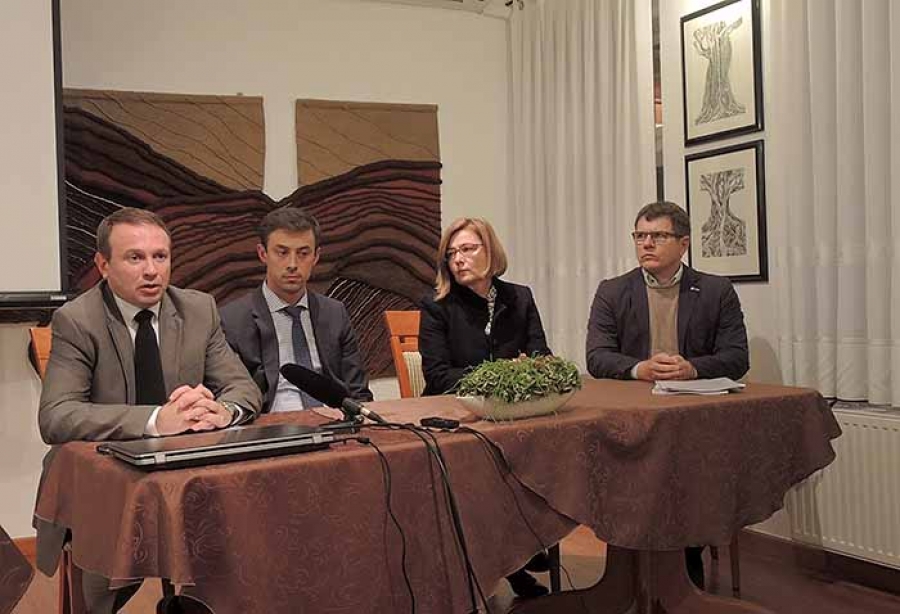 In Budget Bill of 2017, Hungary previses 500 million Hungarian forints for supporting territories with multinational residents in Muravidek, whose priority fields are tourism and agriculture, advance of entrepreneurship and incitements of investments.

András Csite emphasized, that Muravidek can be the bridge of economic relations between Hungary and Slovenia: there are exceptional potentials in economic relations, that is why incitement of investments is an especially important target.

First call of applications will appear around February-March of 2017. Coordination is going to be managed by Muravidek Economic Development Centre, which has been established just for this purpose. A more detailed introduction of the strategy is available in the weekly newspaper of Slovenian Hungarians, Népújság.