Contribution of HÉTFA to the Evaluation of Cohesion Policy Programmes 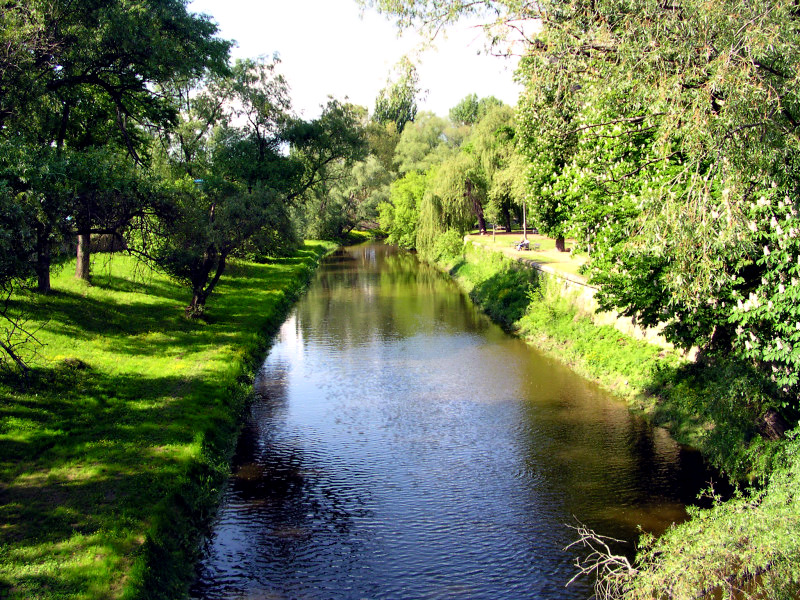 Commissioned by the Regional and Urban Development DG of the European Commission, HÉTFA contributed to the “ex post” evaluation of the cohesion policy programmes between 2007-2013 financed by the European Regional Development Fund (ERDF) and the Cohesion Fund (CF).

The evaluation consists of 15 thematic workpackages. They were prepared by an international expert group. Gábor Balás, director of HÉTFA and project manager Antal Piross contributed to the “Geography of Expenditure” final report, which analysed the geographic distribution of allocated resources of the cohesion policy in every Member State of the European Union.