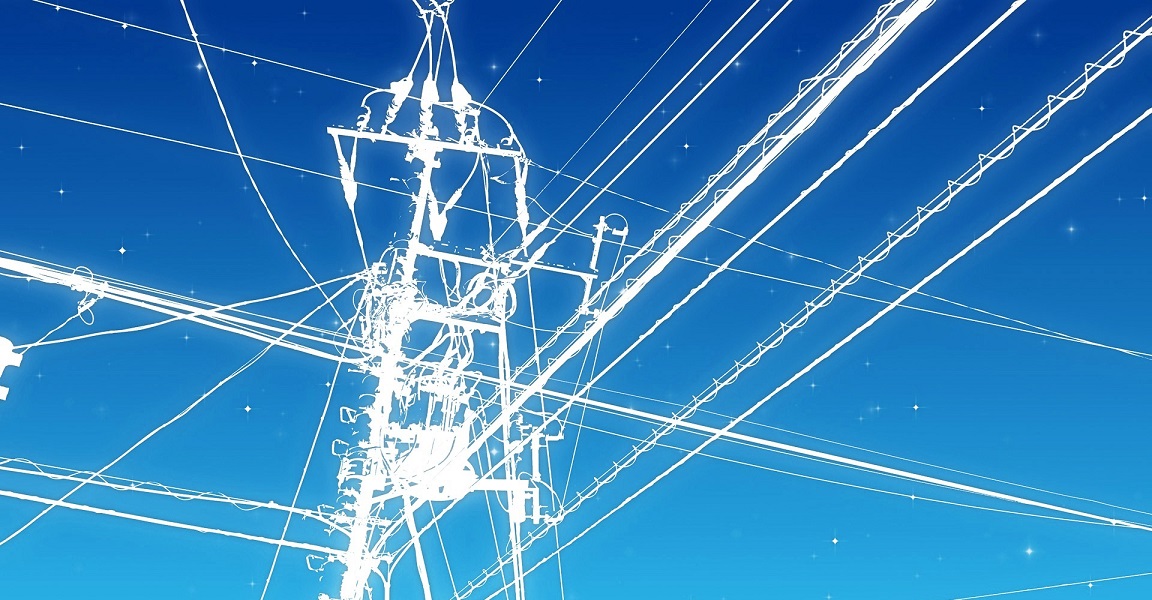 In the 12th edition of the HETFA Working Paper Series, Klára Major, the research director of HETFA, together with Luca Drucker present the results of a CGE application that is used to measure and understand how sectoral shocks might influence the Hungarian economy, its economic agents and its different industries.

The CGE macromodels are based on macroeconomic principles that is the economic processes in the model are deducted from the individual decisions of the actors. The data describing the income flows among the economic actors serve as the basis of the model. With this data, it can be shown how the sudden and significant change (shock) in one sector of the economy influences the other sectors.

In the HETFA Working Paper using this model, Klára Major and Luca Drucker analysed the macroeconomic impact of the electricity outages. According to their results, the 2% setback of the energy supply leads to a 0,54% decrease in the GDP. This decrease is explained by the fact that the production and the consommation of most of the services and products require energy. The amount of this decrease depends significantly on the fact that the different actors reduce their comsommation and production on a different scale.