HETFA Expert’s contribution to the IMF Report on Hungary 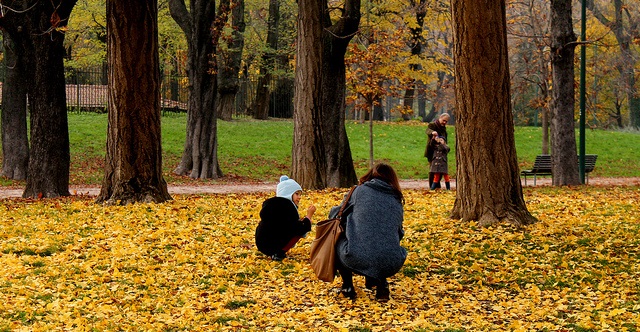 In the series of the IMF Country reports on Hungary, the No. 14/156 issued in June 2014, refers to two papers prepared by HETFA expert, Agnes Szabo-Morvai.

Concerning Hungary’s potential output growth, the report concludes that Hungary’s growth performance has been weak in recent years. The IMF sees that the medium term growth prospects –although somewhat improving – remain subdued, because of persistent interventionist government policies are likely to continue depress private investment and labour market performance, while gradually improving, is held back by the low participation rate, weak labour productivity, and skill mismatches.

Looking at Hungary’s external vulnerabilities, the report concluded that they remain significant in the economy, the still-high external debt and resulting financing needs, sizeable open positions, and continued dependence on non-resident demand for HGBs make Hungary exposed to external shocks.

The report deals with the Hungarian labour market, as well, sharing results that say that recent reforms in Hungary have been relatively successful in activating potential labour market participants, especially those that had been covered by early retirement or disability pensions, but overall policy coherence is still lacking and more needs to be done to help increase the low participation and employment rates.

In the referred papers of HETFA’s expert, Agnes Szabo-Morvai contributing to the part of the report on the Hungarian labour market, she examines the effect of Maternity Labour Supply for mothers on their employment. She comes to the conclusion that the Maternity Labour Supply for two years has no significant effect, but in the third year, even if with less amount of supply, it has a negative effect on the mothers’ employment, especially, on those with low level of education. She also tries to estimate the causal impact of subsidized childcare availability on Hungarian mothers’ labour market participation around the 3rd birthday of the child. These estimates indicate that a mother with a 3 year old is 15% more likely to be active if her child is eligible for subsidized kindergarten. However, the study also points out that increased subsidized childcare availability and parental leave alone cannot explain the sharp increase in the rate of maternal participation seen around children’s 3rd birthday, highlighting the importance of other factors such as separation preferences and flexible work forms.

Szabó-Morvai, Á. (2011): Labour market effect of child benefits: The Case of Hungary, mimeo
Lovász, A. and A. Szabó-Morvai, (2013), Does Childcare Matter for Maternal Labour Supply? Pushing the Limits of the Regression Discontinuity Framework, Budapest Working papers on the Labour Market 2013/13