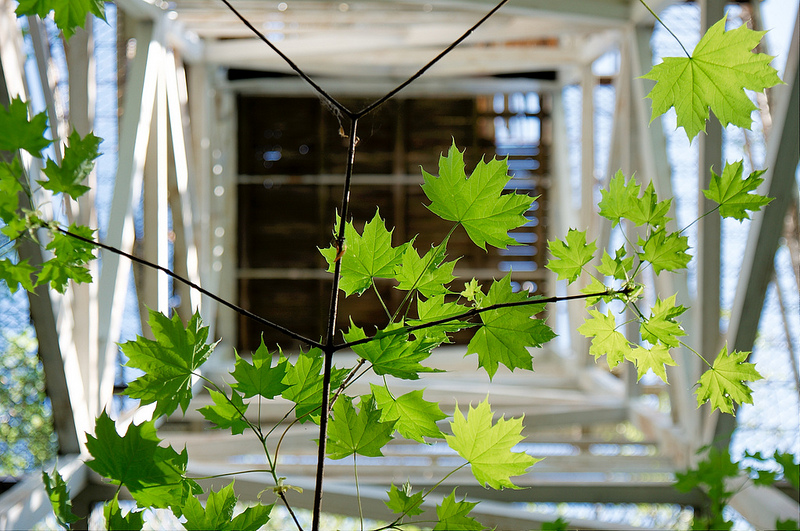 Financing the social-security pension system will weigh heavily on the government budget in developed countries, merely through the projected demographic processes. The burden could be eased by various parametric and paradigmatic pension reforms, but in the long run such reforms may trigger behavioural, labour-supply responses, which may alter the budgetary effects fundamentally.

Having described the average work and pension profiles in Hungary between 1999 and 2009, the authors use a microeconomic approach in an attempt to assess the effect of certain parametric pension reforms on the life-cycle labour supply of males. The parameters for the model were calibrated for the characteristics of the Hungarian economy.

The publication is available in Hungarian »