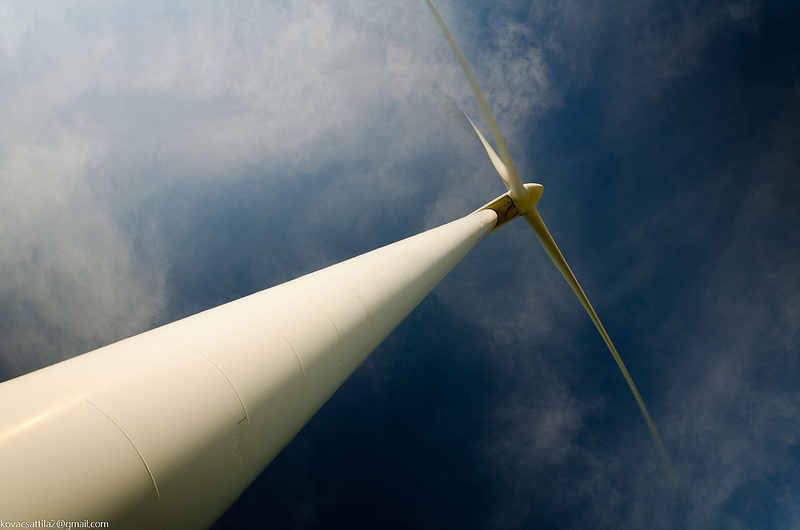 Károly Mike – Gábor Balás: Contracting for Structural Funds – How the EU’s Rules of the Game Shape the Behaviour of Member State Governments

How do the rules of the game of EU cohesion policy shape the behaviour of Member State governments as they pursue their development goals? We explore this question from a contractual perspective. We argue that the analysis of the contract between the European Commission and a national government is crucial for understanding the latter’s incentives. And the terms of this contract are largely determined by the underlying principal-supervisor-agent contract between Member States and the EC. We pursue the consequences of the Commission–Member State contract for the institutionalisation of cohesion policy within the Member State, which is interpreted as the creation of a chain of agency contracts. We show both theoretically and with an empirical case study that the resulting contractual system affects the policy process in fundamental ways. Drawing on the insights of new institutional economics, the analysis of contracts detects some deep-seated causes of widely-perceived inefficiencies of EU-funded policies and points to potential institutional remedies.

The study is available in English »