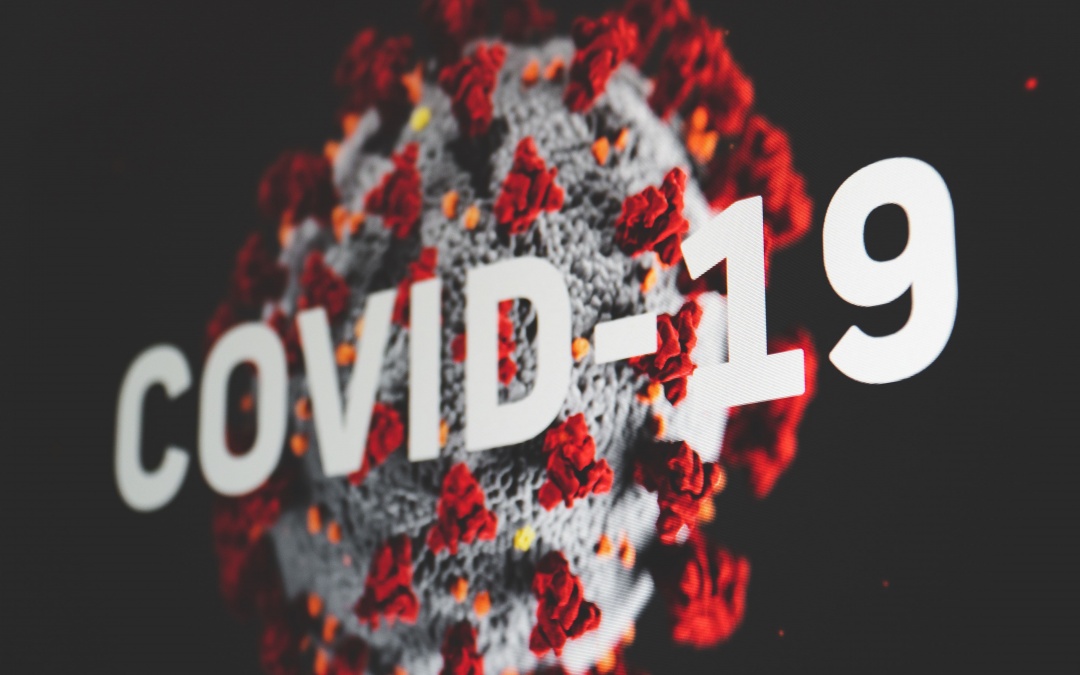 The coronavirus epidemic affected the whole world – including Hungary and the surrounding Central and Eastern European countries. Towards the end of the first wave of the epidemic, it is essential to understand the reasons behind the spread of the epidemic and to explore its spatial characteristics.

Commissioned by on the State Secretariat for National Policy of the Prime Minister’s Office, HETFA Research Institute has been preparing an epidemiological report for Central and Eastern Europe on a weekly basis since the beginning of April. HETFA experts used a variety of data collected from about 200 NUTS3 (county level) regions in 10 countries to explore the spatial pattern of the spread of the epidemic, present the most affected areas and analyse the underlying causes. In the analyses, a special attention was paid to areas of the Carpathian Basin inhabited by Hungarians.

During the studied period, a migration of epidemic hotspots was observed. While in March and early April the Austrian provinces (mainly Tyrol) had the highest infection, over time the Suceava County in Romania, the south-eastern part of Serbia, and then Upper Silesia in Poland became the hotspots of the epidemic in Central and Eastern Europe. In the initial phase of the spread of the epidemic, large cities as well had above-average values, but over time, the difference has significantly decreased. In the Carpathian Basin, the southern parts of Transylvania and Transcarpathia were the most affected by the epidemic.

There are various reasons for the spread of the epidemic: while winter tourism in the Alps was among the factors responsible for to the outbreak, returning guest workers and air travel contributed as well to the spread of the epidemic. In many cases, the highest number of fatal illnesses was linked to hospitals and nursing homes, therefore the infection of an entire institution could have significantly affected the values ​​of certain areas. 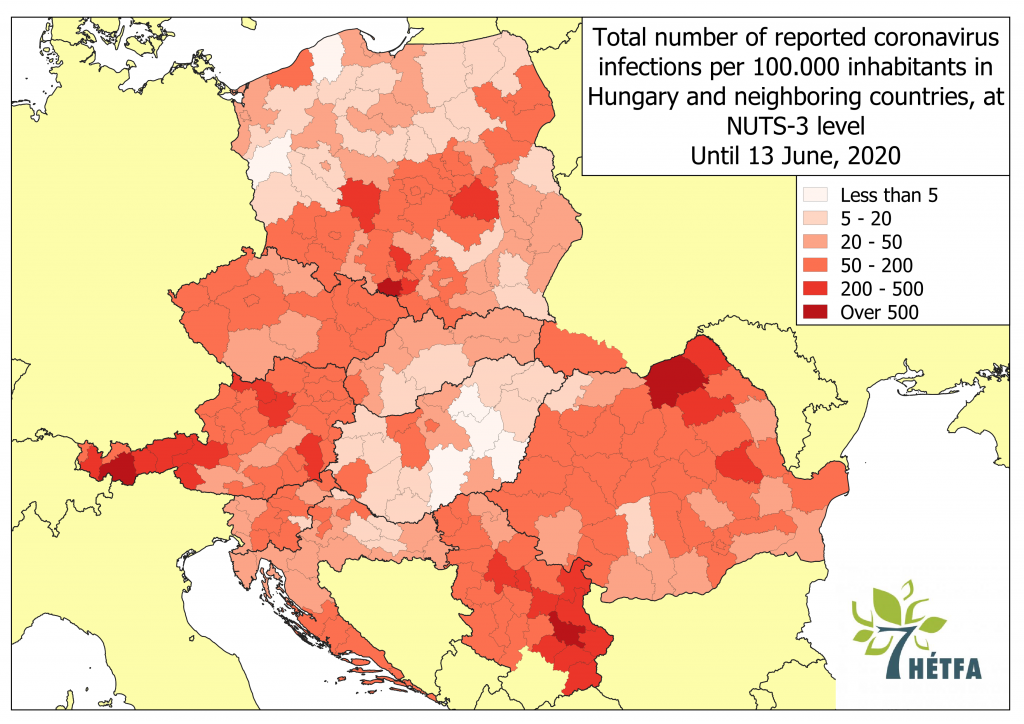